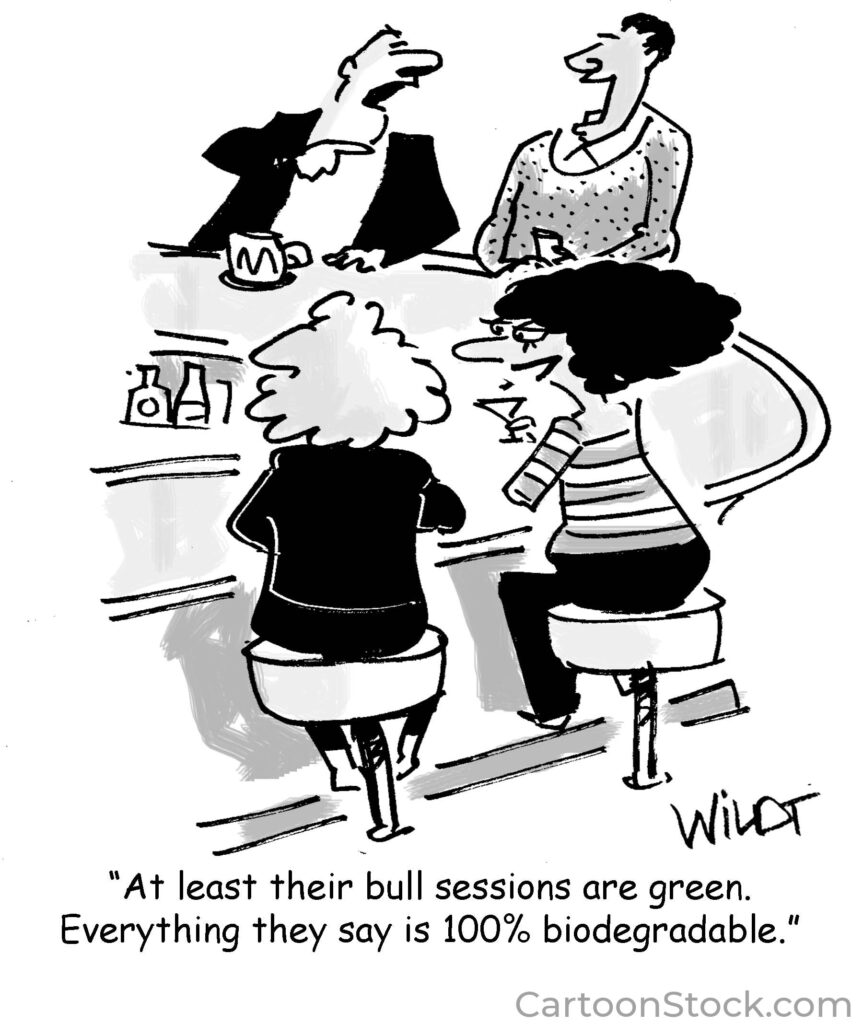 Bull session: an informal discursive group discussion; a conversation among a small group of people

I long for a setting in which friends can explore half-baked thoughts, doubts, and questions with no fear of being judged, betrayed, or retaliated against. A conversation that is process-driven rather than end-directed; the aim isn’t to convince anyone to change their view or to reach a consensus, but simply to hear and value the range of perspectives.

Harry Frankfurt (professor emeritus of philosophy at Princeton University) calls this type of conversation a bull session. He writes:

“The characteristic topics of a bull session have to do with very personal and emotion-laden aspects of life—for instance, religion, politics, or sex. People are generally reluctant to speak altogether openly about these topics if they expect that they might be taken too seriously. What tends to go on in a bull session is that the participants try out various thoughts and attitudes in order to see how it feels to hear themselves saying such things and in order to discover how others respond, without its being assumed that they are committed to what they say: it is understood by everyone in a bull session that the statements people make do not necessarily reveal what they really believe or how they really feel. The main point is to make possible a high level of candor and an experimental or adventuresome approach to the subjects under discussion.

“Each of the contributors to a bull session relies, in other words, upon a general recognition that what he expresses or says is not to be understood as being what he means wholeheartedly or believes unequivocally to be true. The purpose of the conversation is not to communicate beliefs. Accordingly, the usual assumptions about the connection between what people say and what they believe are suspended” (On Bullshit, pages 36-37).