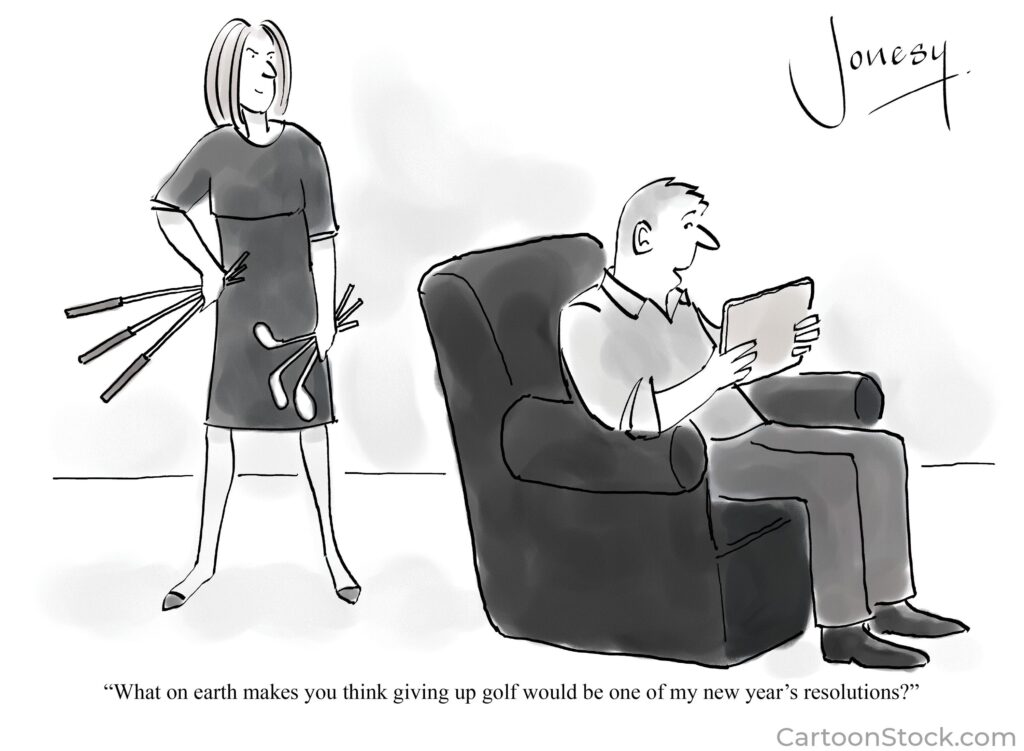 Years ago, I attended a meeting in which my boss asked several of us our opinion about an impending decision he needed to make. Robust dialogue ensued. But we later discovered that he had already made the decision before asking for our input. We felt used and manipulated.

The French have a term for that—fait accompli—a thing that has already happened or been decided before those affected hear about it, leaving them with no option but to accept it; a thing accomplished and presumably irreversible.

Fait accompli is deceptive and discourteous; it’s a form of lying.

Let’s consider it from two perspectives.

Don’t do it to others.

Beware of when you’re being manipulated by it.

The term “fait accompli” can also refer to what has been done and cannot be changed. Synonyms would include: done deal, completed act, “it is what it is.” If this is the case, just accept reality and move on.

John –  “I can’t believe our boss is requiring us to work the next two weekends.”

Jane – “Well, there’s no point in continuing to talk about it, it’s fait accompli. Let’s just make the best of it.”

Learn to spot fait accompli and carefully respond to it.

2 Replies to “Fait accompli – the decision is already made”