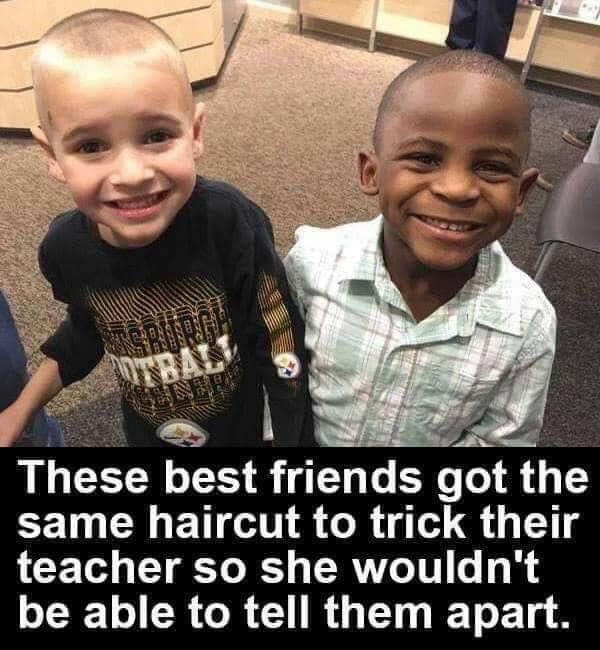 When writing posts, I seldom start with a picture and then write about it. I usually write a post and then look for an appropriate cartoon or picture.

But when I read the caption of this picture, I felt compelled to write because it expresses a standard that we should all aspire too.

We’ve all heard the phrase “justice is blind” which means that justice should be impartial and objective. It’s based on a Greek statue of Lady Justice wearing a blindfold so as not to treat friends differently from strangers, or rich people better than poor ones, etc.

Let’s expand and enhance the concept by saying “love is blind.”

We know this truth is inalienable, but let’s remind ourselves: We should love all people regardless of the color of their skin, their family of origin, level of education, financial status, political persuasion, gender, age, religious persuasion, etc.  Love should be blind and deaf.

Most of us are unaware of our biases and prejudices. They are so engrained they lie hidden. But we should strive to identify and uproot them.

Here are some fancy words that describe various forms of prejudice.

Back to the picture at the top of this post. Isn’t it refreshing to see two young boys who are blind to the difference in the color of their skin. We should emulate their mentality.

I’ll end with a funny story about religious prejudice.

I saw this guy on a bridge about to jump.

He said, “Nobody loves me.”

I said, “God loves you. Do you believe in God?”

I said, “Me, too! Protestant or Catholic?”

I said, “Me, too! What denomination?”

I said, “Me, too! Northern Conservative Baptist or Northern Liberal Baptist?”

2 Replies to “Justice and love are blind”